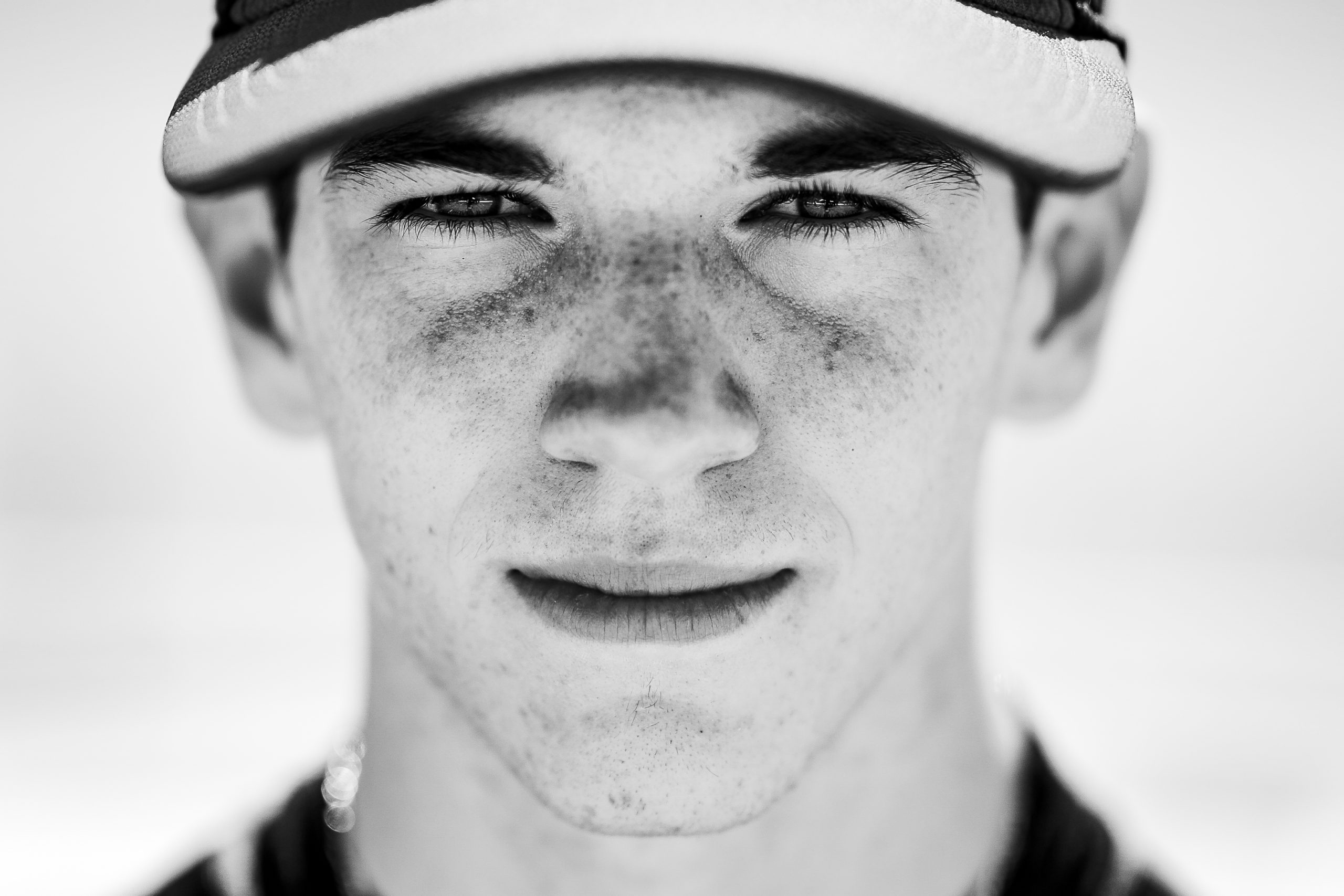 The dream continues for Venturini Motorsports (VMS) as Toyota Racing Development’s driver prospect, Chandler Smith (No.20 Craftsman Toyota), picked up his second ARCA Menards Series win of the season Friday night at Madison Int’l Speedway, and in the process handed a dominating VMS team its seventh victory in ten attempts on the season.

Smith, 16, who started from the pole after setting a new track qualifying record, dominated most of the way leading 166 of 200 laps, but in the end had to use pit strategy and determination to hold off a late race charge by Ty Gibbs and teammates Michael Self (No.25 Sinclair Oil Toyota) and Christian Eckes (No.15 JBL Audio Toyota) to finish off his fourth career ARCA win.

Temporarily relinquishing the lead to Ty Gibbs moments before a caution flag flew for rain with less than 40 laps to go, Smith by himself, came down pit road during the yellow for fuel and tires under the direction of his crew chief Billy Venturini. Moments later ARCA officials displayed the red flag stopping action due to rain.

After a brief stoppage action resumed and the twenty-team’s pit strategy shined as leader Gibbs and the rest of the lead lap cars came down pit road for service giving Smith back his lead.

With less than fifteen miles to go when the race resumed, VMS teammates lined up first, fourth, fifth and sixth – Smith out front, Self and Eckes in the middle and Hailie Deegan (No.55 Toyota Racing Development 40th Anniversary Toyota) knocking on the door for her first ARCA top-five.

Launching on the restart, Self bolted to the front taking the lead away from Smith. With a fierce battle brewing, Eckes joined the party as the top-three VMS cars raced side-by-side for the lead with less than 20 laps remaining. Racing hard in the second position Eckes attempted to drive under Self on the front stretch but made contact and spun going for the lead.

Moments later with Smith making the pivotal pass for the lead, Deegan, driving in the sixth position went up in smoke with a punctured oil line bringing out the final caution of the night. Despite being credited with a twelfth place finish, Deegan turned in an impressive outing keeping her Toyota up front in just her third career ARCA start.

After a second race stoppage to clean up the oil laid down by Deegan’s car, Self and Smith lined up one-two for the final restart.

Smith, who wouldn’t be denied, took the green flag restart with five laps to go and held off a hard charging Self to claim his second Madison track victory. Self finished in the runner up position while Eckes finished seventh.

On the strength of his seventh top-five on the season Self extended his series driver points lead over second place contender Brett Holmes, while VMS’ twenty team continues to lead the owner points battle.

Next up for the ARCA Menards Series is the Day to Day Coffee 150 at World Wide Technology Raceway at Gateway coming up on Saturday, June 22.