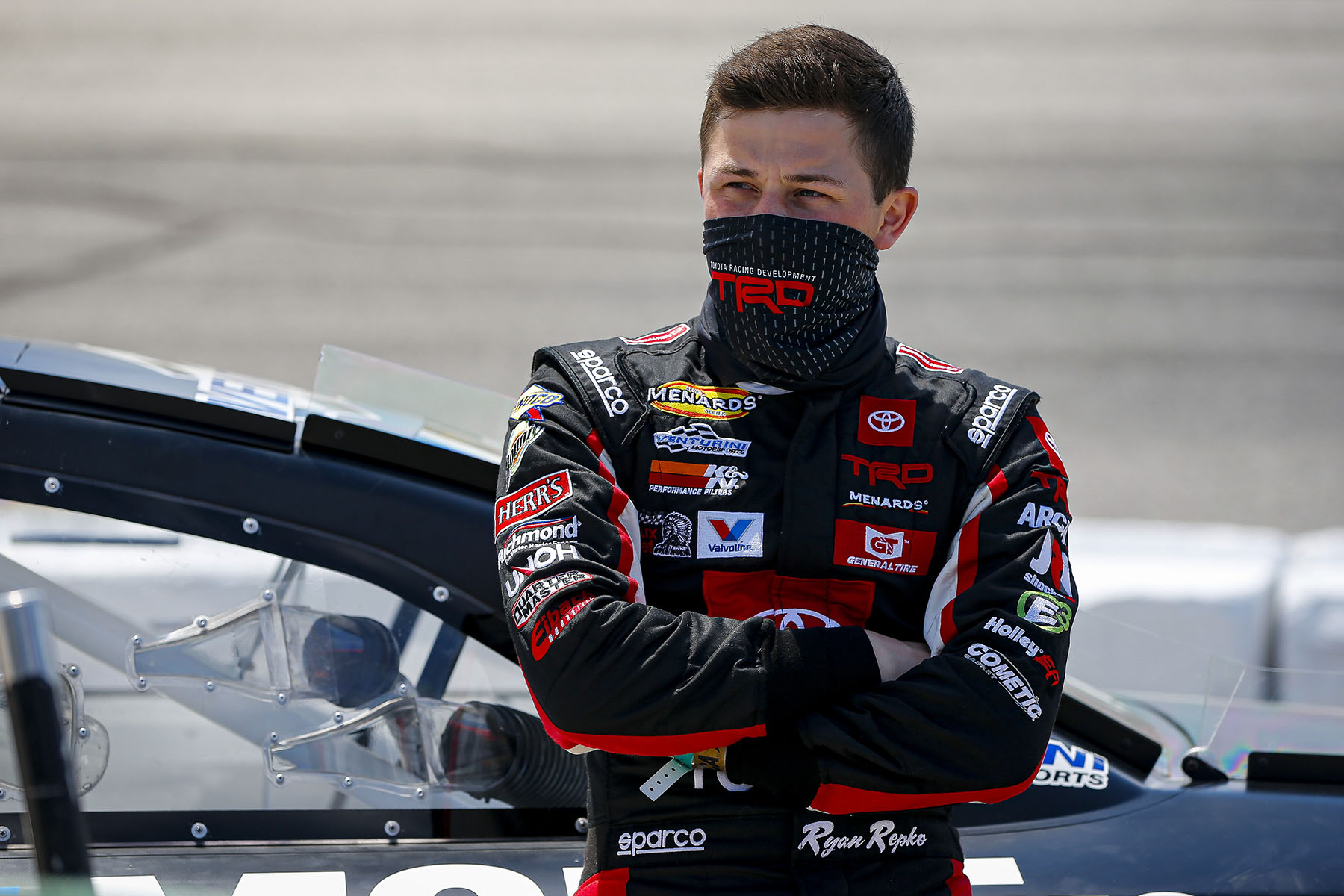 “Toledo Speedway didn’t go the way we had hoped leading into the event. Our Toyota Camry showed speed throughout the race and we were able to race our way up solidly into the top-five. We definitely had a third-place car or better, but unfortunately we got pinched into the wall coming out of turn-four and that must have cut our tire down because heading into turn one it went straight into the wall. We’ll rebound and shift our focus onto Talladega Superspeedway this coming week.”

“We showed a lot of speed and promise this weekend at Toledo Speedway. My Toyota Camry was fast right off the hauler and the crew did a great job dialing it in during practice. A mechanical failure out of anyone’s control took us out early on in the race as we were working on cracking the top-five. We’ll put that behind us and move on to the next race. We showed we have what it takes to run up front.”