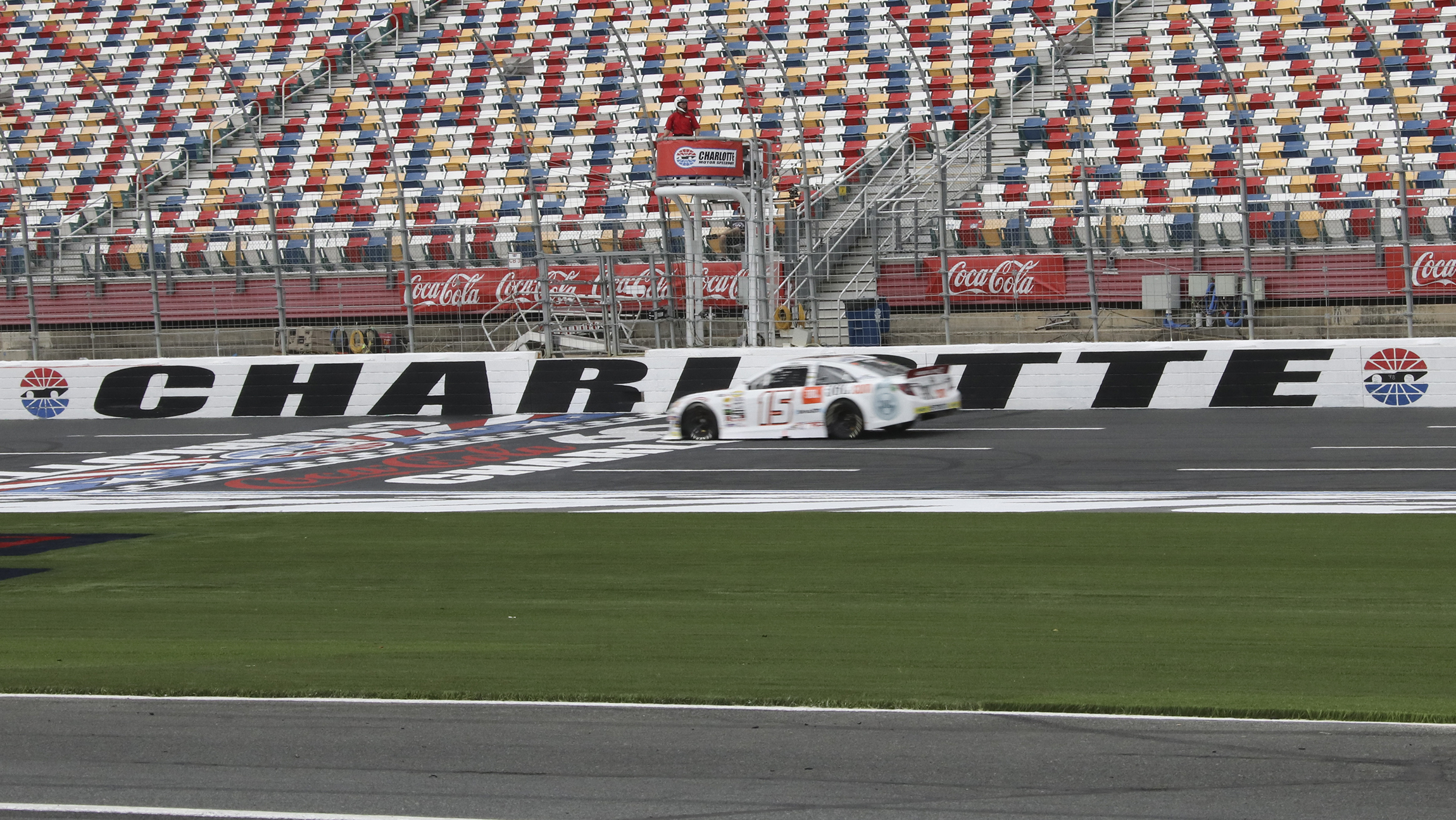 Leading the way back to Charlotte for Venturini Motorsports (VMS) is the current series’ points leader Corey Heim. Heim, driver of the No.20 JBL Toyota Camry, with crew chief Shannon Rursch calling the shots, enters weekend competition with a 17-point advantage over fellow Toyota driver Ty Gibbs and boasts a staggering 1.8 average finish over his first five starts of the 2021 season.

Finishing second last weekend on Toledo’s half-mile track, the 18-year old Georgia native will make his first-ever start at Charlotte Motor Speedway.  Collecting each of his three ARCA series victories over his last six starts, Heim has been dominant early on this season with two wins and five top-3 finishes since the start of the 2021 campaign.

Like most racers growing up, honing their driving skills on short tracks, Heim has further proven his stock on the big tracks since becoming speedway eligible last year.  Of his 21 ARCA career starts, six have come on track surfaces 1.5 mile and larger.  Finding his knack for speed, Heim shines during superspeedway competition – yet to finish outside the top-4 positions in each of his six speedway races, the Toyota driver has three wins (Kansas ‘20, Daytona ‘21 and Talladega ‘21), a third place effort (Kansas ‘21) and a pair of fourth places finishes (Kansas ’20 / Pocono ’19) on his resume.

Another hot shoe for VMS looking to make headlines in Charlotte is Drew Dollar.  Returning to ARCA action, Dollar is back behind the wheel of his familiar No.15 Sunbelt Rentals Toyota Camry with Billy Venturini atop the pit box.

Dollar with one ARCA victory (Talladega ’20) over 26-career series starts has a pair of runner-up finishes and three top-5 finishes over his first five events of the 2021 season.  The 20-year old driver, running a split season in ARCA and NASCAR’s Camping World Truck series, will be pulling double duty this weekend at Charlotte Motor Speedway, running the NASCAR Truck race on Friday night followed up by Saturday night’s ARCA General Tire 150.

Chomping at the bit to make his ARCA season debut and second series start of his career, Texas native, Parker Chase will hold the wheel for VMS driving the No.25 NXTLVL Marine Toyota Camry at Charlotte Motor Speedway.

Chase, who earlier in the year signed with Kyle Busch Motorsports for two NASCAR Camping World Truck Series’ road course events, has one career ARCA start on his resume competing on Daytona’s Road Course in 2020.  Parker, competing with Toyota teammate Kyle Busch, also captured a top ten team finish in the Rolex 24 Hours of Daytona in 2020.

With 74 all-time ARCA Menards Series victories, the long-time ARCA team will rely on the Toyota driver trio of Corey Heim, Drew Dollar and Parker Chase to deliver the team’s first ever win at Charlotte.