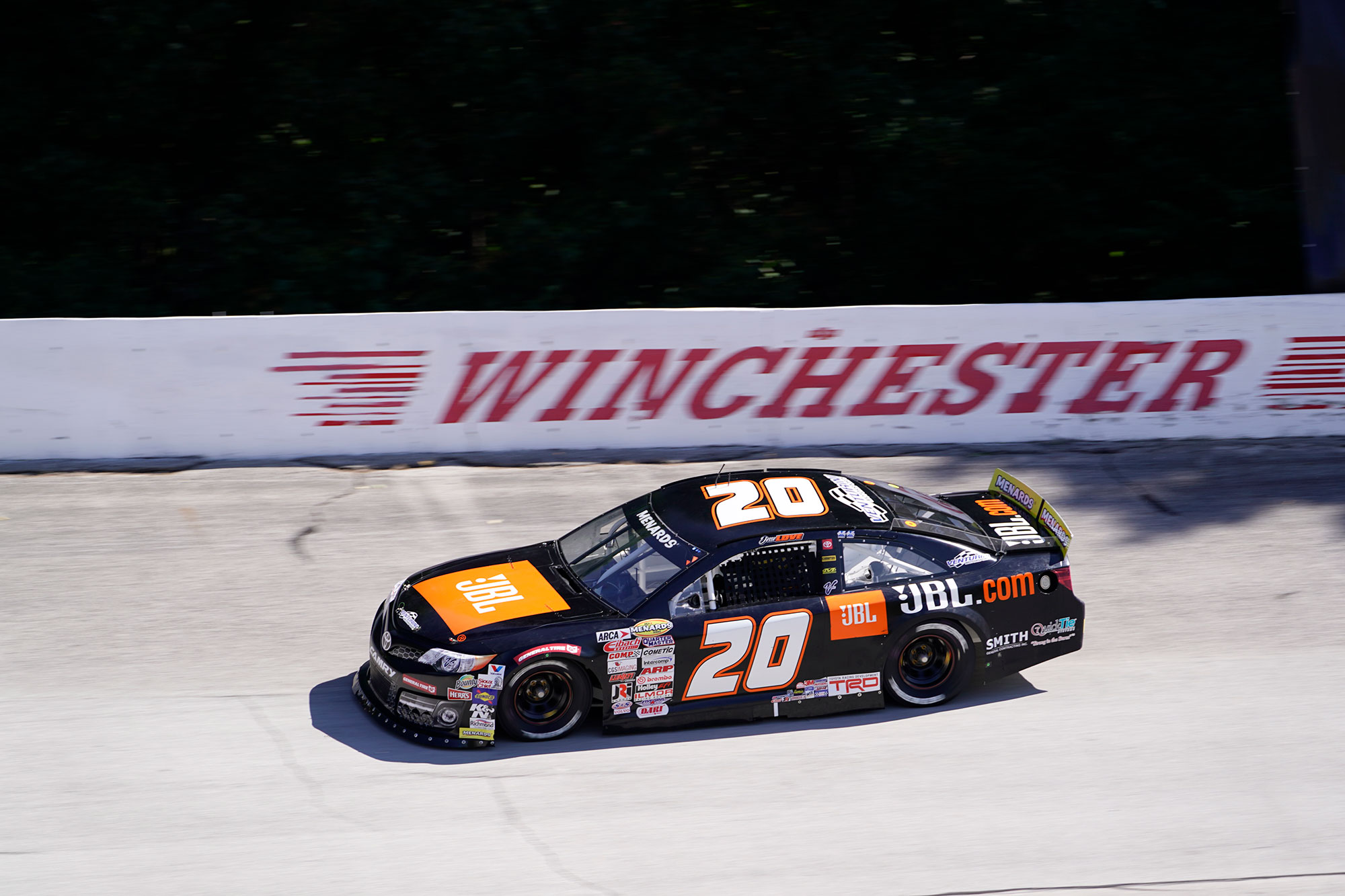 A throwback track featuring high-banks and high speeds has tested the courage of some of racing’s most recognizable names over the years – Parnelli, Jones, Foyt, Andretti, Rutherford, Unser, Stewart and Gordon to name a few. On Saturday, the next generation of rising stars will test their fate on the harrowing half-mile surface including Venturini Motorsports’ (VMS) drivers Corey Heim, Parker Chase and newly signed Toni Breindinger.

Corey Heim (No.20 Craftsman Toyota) enters competition after giving up the series’ championship points lead to on-track rival Ty Gibbs after finishing fourth last week at Iowa. Now trailing Gibbs by 4-points, Heim looks to get back to his winning ways at Winchester. With four victories on the season after eleven races, the 19-year old wheelman is set to make his first ever start at the Indiana short track in 27 overall career ARCA starts.

After joining VMS and making headlines yesterday announcing a new season sponsor, Toni Breidinger will make her return to the team after making her series debut with VMS back in 2018. The 22-year old driver will take the reins of the No. 25 Toyota for five races over the second half of the season.

With a lot to be excited about, Breidinger with make her Winchester debut showcasing her new sponsor, Triller, the globally popular AI-powered social media experience on the side of her twenty-five car. The California native will also have support from Hair Club. NASCAR’s first ever Arab-American driver, Breidinger will make her ninth career start in the ARCA series. She collected her sole top-10 finish in 2018 at Madison driving in her series debut with VMS.

Road Course champion, Parker Chase (No.15 NXTLVL Marine Toyota) will make his third career ARCA start and his second of five series starts with VMS on the season. Chase, the 2018 Pirelli World Challenge Champion, finished fourth in his season debut at Charlotte Motor Speedway back in May. Looking to gain circle track experience Winchester will be a learning experience for the Texas native. Chase also runs a limited NASCAR Camping World Truck Series schedule with Kyle Busch Motorsports.