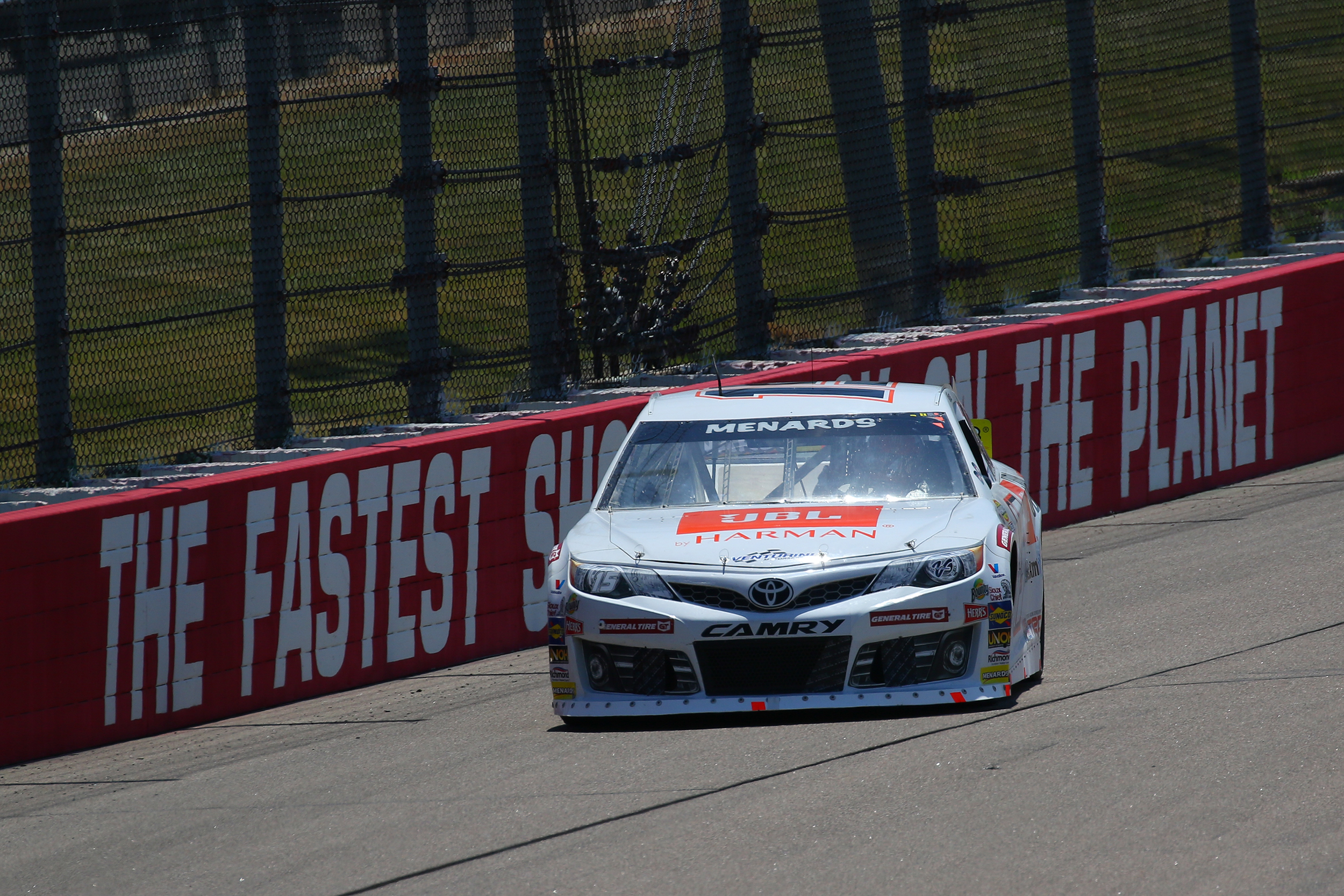 July 23, 2021 (Concord, NC) – All eyes focused on the next ten races as the ARCA Menards Series Championship battle between Corey Heim and Ty Gibbs resumes Saturday in the Shore Lunch 150 at Iowa Speedway. With 10 races down and 10 to go, Venturini Motorsports’ wheelman Corey Heim heads to the Iowa with a slim 5-point advantage.  Combining for nine wins after the first ten races Heim and Gibbs have near mirror stats after the midway point.

Heim, driver of the No. 20 JBL Toyota enters the second half of the season with four wins, 9 top-5’s and ten top-10’s.  The Georgia driver kicked of the season in dramatic fashion winning at Daytona International Speedway.  His VMS backed team went on adding victories at Talladega Superspeedway, Pocono Raceway and Elko Speedway earlier this month.

Rejoining Heim this weekend in Iowa is VMS teammate Drew Dollar who returns to the seat of the No.15 Sunbelt Rentals Toyota.  Making his eighth ARCA Menards Series appearance of the season looks to break into the win column after a pair of second place finishes earlier in the year.  Competing part-time in ARCA during 2021, Dollar has posted five top-5’s and six top-10’s.

Jesse Love, in the midst of a three race series appearance streak, slides back in the No. 25 Mobil 1 Toyota as he targets his first career win in ARCA’s premier touring series.  ARCA Menards.  Love, a native of California, has posted three top-5’s and four top-10’s on the season, including a career best at Elko Speedway.