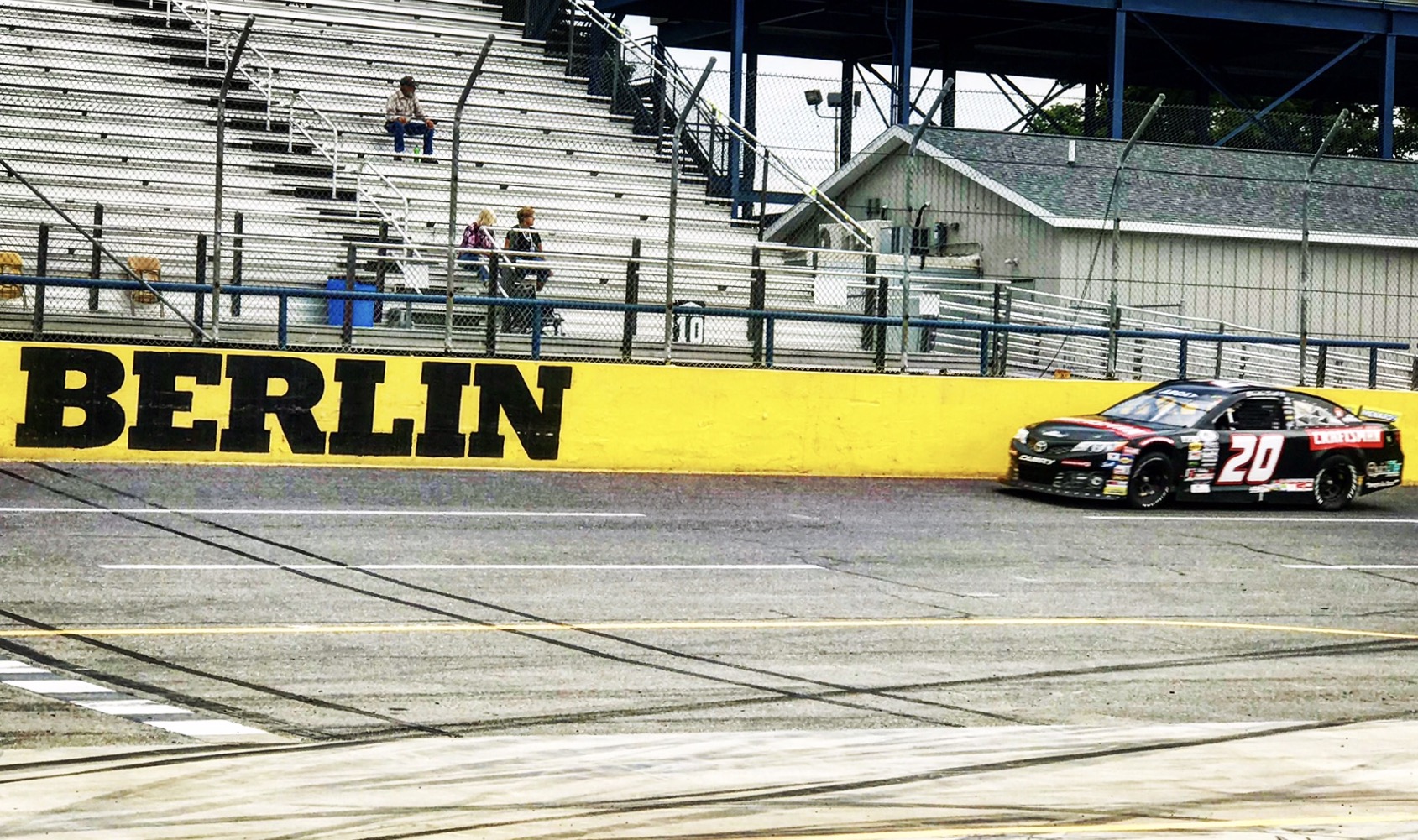 Set in Western Michigan off the scenic shores of Lake Michigan, Berlin’s tricky 7/16-mile paved oval delivers exciting action flag-to-flag. This week’s event will be no different as championship title contenders once again face off for 200-laps of racing under the lights.

Fresh off his fourth victory of the season, Corey Heim (No.20 Craftsman Toyota) enters the series’ half-way point on the schedule with a slim 7-point advantage in the point standings over fellow Toyota driver Ty Gibbs. A two pony show from the onset, Heim and Gibbs have dominated ARCA Series competition in 2021, trading blows and combining for nine wins in as many races.

Eighteen-year-old Heim has been a model of consistency on tour with an impressive 2.2 average finishing spot while completing every lap run during series competition during the first nine events. In addition to his four wins, the Georgia native has claimed one General Tire Pole award, eight top-5’s and nine top-10’s.

After a turbulent start to her season the highly touted Gracie Trotter (No.25 Calico Coatings Toyota) is beginning to take shape after strong finishes in back-to-back ARCA Menards Series events.  The Denver, North Carolina driver finished third and set a new career best last week at Elko Speedway.  At home on the short tracks, the 19-year old driver became the first female driver in history to win an ARCA sanctioned event after capturing the checkered flag in 2020 during the ARCA West race at the Bullring in Las Vegas.