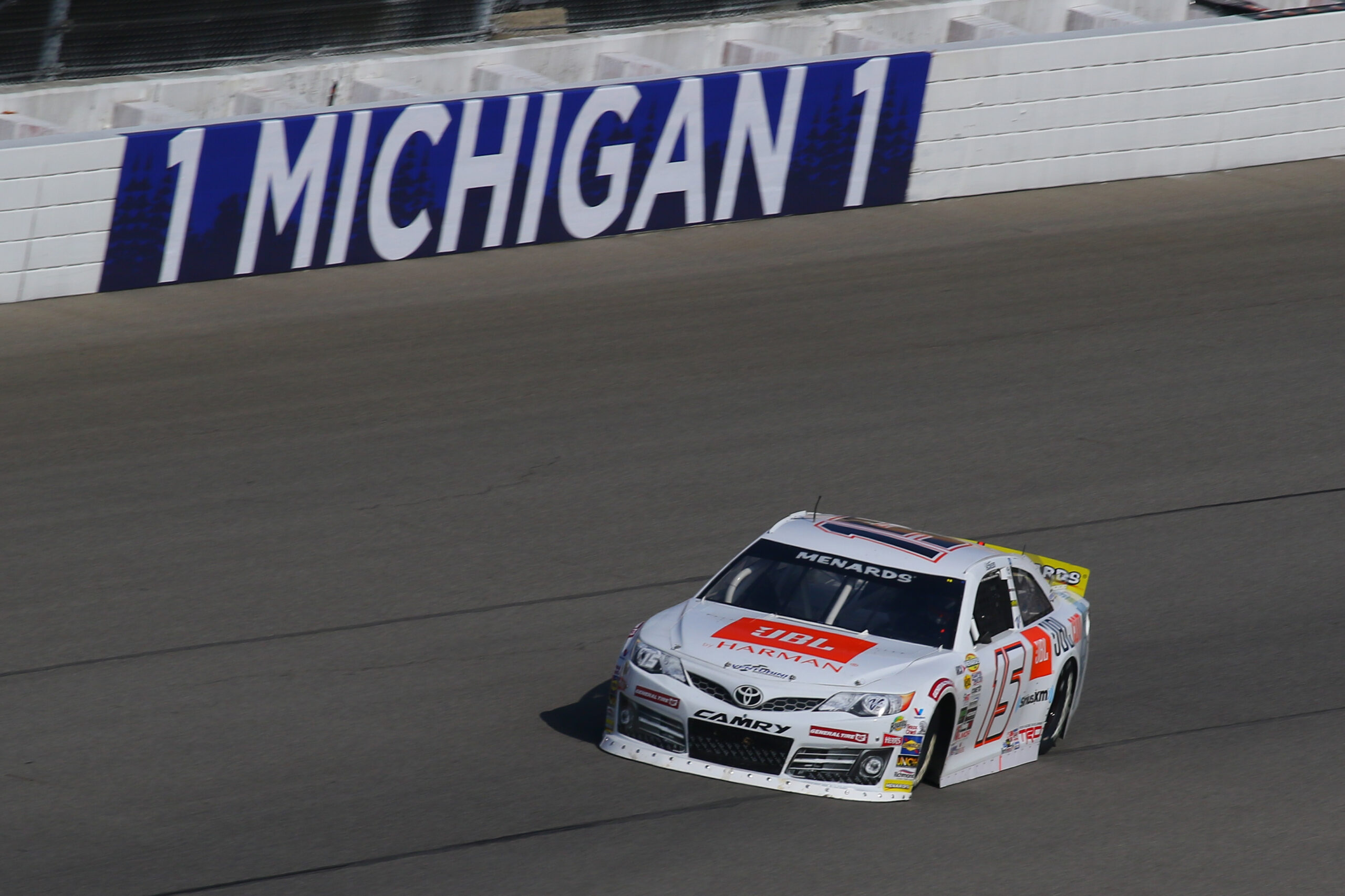 August 18, 2021 (Concord, NC) – After a week off, the ARCA Menard Series (ARCA) is back and ready to put it in high gear with three races over the span of nine days beginning with Friday’s Henry Ford Health Systems 200 at Michigan International Speedway (MIS).

Located an hour outside the Motor City in the picturesque Irish Hills area of Brooklyn, Michigan, MIS with it’s rich racing history, has played host to ARCA for the last 41-years.  Featuring an ultra-fast 2-mile paved oval, MIS is a notable track every driver dreams of concurring.  With 77 all-time ARCA team victories, including four wins at MIS (2008, 2013, 2014, 2019), Venturini Motorsports will be well represented when they unload their fleet of Toyota’s for drivers Corey Heim, Drew Dollar and Gracie Trotter.

Headlining VMS’ return to Michigan is championship contender and ARCA’s most recent winner on tour (Watkins Glen), Corey Heim.  Heim, driver of the No.20 JBL Camry, has put on a show this season battling Joe Gibbs Racing’s Driver Ty Gibbs for the coveted top spot in the standings.  Atop ARCA’s leader board for the first 11 races, the 18-year old Heim with five wins on the season traded places with Gibbs and now find himself a mere 3-points behind with seven races remaining in 2021.

Ready to make his 30th career start in the ARCA Series since 2019, Friday will mark the Georgian’s first ever start at Michigan.  Poised on and off the track, Heim has collected six overall series wins, 22 top-5’s and 28 top-10 finishes during his early career.

Drew Dollar (No.15 Sunbelt Rentals Toyota) returns to action for Friday’s Michigan race marking his second career start at MIS and 10th of the season.  Last year the 20-year old driver captured a fourth-place finish in the 100-lap event.  Splitting his time this season between ARCA and the Camping World Truck Series, Dollar looks to break back into Victory Lane for the first time since winning at Talladega last season.  With 31-career ARCA Starts, Dollar has one win to go along with nine top-5’s and 22 top-10 finishes.

Gracie Trotter (No.25 Mobil1 Toyota) with three consecutive top-10 ARCA Series finishes, including a career best third-place finish at Elko Speedway back in July, will make her first ever start at Michigan International Speedway in Friday’s Henry Ford Health Systems 200.  A successful short track driver, the 19-year old became the first female driver in history to win an ARCA sanctioned event after capturing the checkered flag in 2020 during the ARCA West race at the Bullring in Las Vegas. Hoping to gain speedway experience at MIS, don’t count out the North Carolina native when the checkered flag waives.